I started with photography. My involvement with film started a little later, shortly after moving to Berlin in 2010. Photography and film are two different worlds but are still connected. In both, the author can use the visual figures to tell a story. My experiments first led me to self-produced videos and short films and I discovered a new world that was absolutely thrilled for me. In 2017 I was accepted at the Filmakademie Wien.

Below you can watch my films, where I was either director or DoP.

Sarah, a pretty woman, is sitting in a cafe. Not so far away from her sits a man and studies her with interest. She leaves the cafe the game begins. 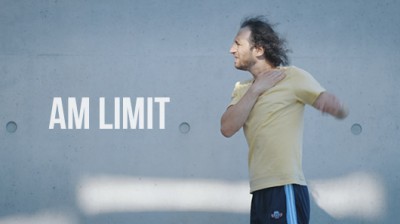 Lifestyle when you are constantly at the limit.

One Story in Light

A dance video. A boy and a girl meet in virtual reality. They fall in love, but in the real world they do not recognize each other.

Are you still with me?

Music video taken from Sven Laux’s “Paper Streets”. 2 best friends meet a girl and both fall in love with her. 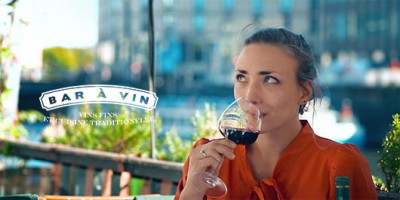 During ordinary working day a young waiter, who believes that each person is a master of their destiny, finds the door that leads into his Dreamworld.